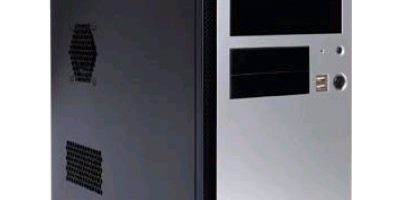 So, the trusty old PC from 2008 had it’s innards replaced with new components. I finally went the Intel way with a Core i5-2500 CPU, 8GB of RAM. World of Warcraft has been updated with some expansions since 2004 and even though the graphics has been updated it’s now able to withstand at least a couple of expansions.

So, this build is not exactly all from 2011, the SSD disk currently in it was replacing a dead OCZ ssd. I have no issues with it. It rocks!

2016-02-03 – Has the time come?
Time has not even really shown it’s toll as of yet – it’s really rock steady, and rocking Windows 10 beautifully, but I have my sights on a Microsoft Surface device of some sorts now.